Kickers: You Gotta Have One (Actually Two, but Definitely Not More than Three) 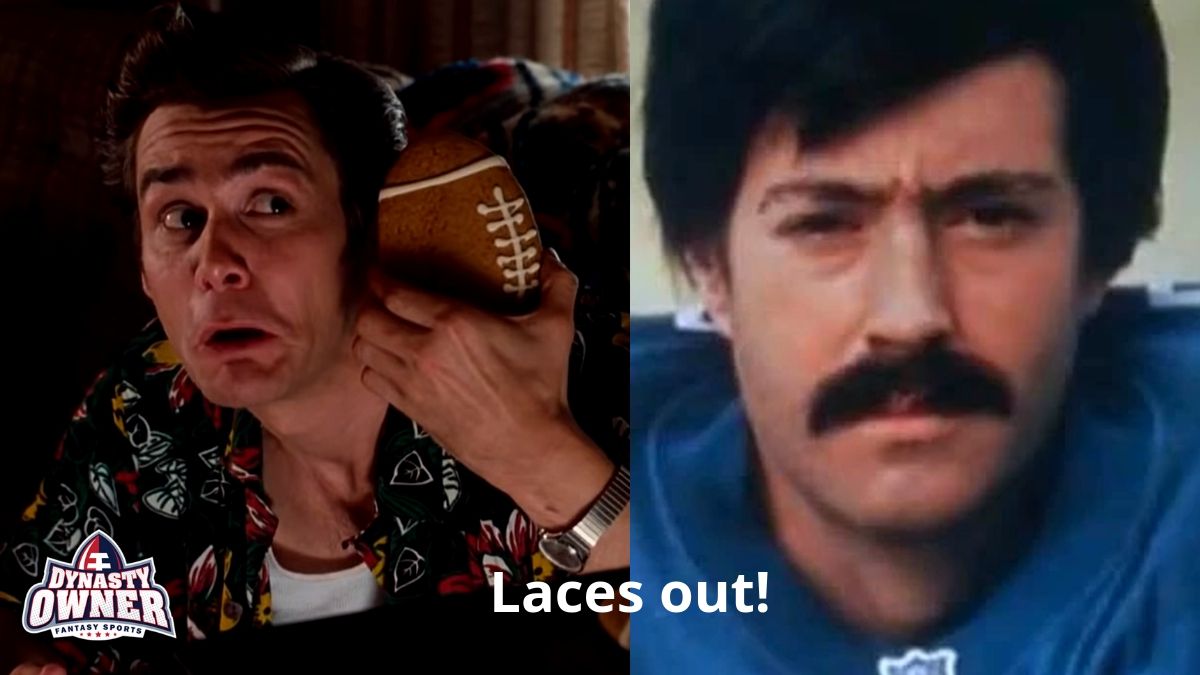 Kickers: You Gotta Have One (Actually Two, but Definitely Not More than Three)

Last, and certainly for most fantasy football owners least, we finally examine kickers before we kick off the beta season of Dynasty Owner in 2019. Some dynasty leagues don’t require you to have a kicker, Dynasty Owner does. In fact, you need at least two kickers (one starter and one on your bench). Unfortunately for those of you who really like kickers, Dynasty Owner also limits you to no more than three.

Value and Production All at Once

In looking at the top ten kickers, there was not a lot of overlap in terms of value and production. Out of the top ten fantasy point kicker scorers (production), only four of them were also in the top ten in terms of cost per point (value). In order of value, those four kickers are: Harrison Butker of the Kansas City Chiefs, Brett Maher of the Dallas Cowboys, Aldrick Rosas of the New York Giants, and Ka’imi Fairbairn of the Houston Texans.

The most valuable kicker in 2018 was Harrison Butker of the Kansas City Chiefs. Butker finished third overall in scoring for kickers in 2018 with 137 points. As for salary, Butker signed a $1.02 million, two year contract with the Chiefs in 2017 after being released by the Carolina Panthers, so his annual Dynasty Owner salary is a league low $510,000. Combining his salary and points, he only cost $3,723 per point in 2018.

Coming in second place in value in 2018, while holding down the tenth spot in overall production was Brett Maher of the Dallas Cowboys. Maher has an annual Dynasty Owner salary of just $15,000 more than Butker at $525,000 because of his $1.05 million, two year contract. Maher scored 18 fewer points than Butker with 119 fantasy points, so the slightly better contract his agent negotiated for him combined with this lower production makes him slightly less valuable than Butker.

Finally, the most productive kicker in 2018 with 166 Dynasty Owner fantasy points – Ka’imi Fairbairn of the Houston Texans – ends our list of kickers who provide both value and production. Fairbairn sits in the tenth spot on the value list as his cost per point is $18,645 after signing a new one-year $3.095 million deal with the Texans earlier this year.

Only forty percent of the owners in a standard Dynasty Owner league are going to get one of these kickers. What if you are looking for reliability and accuracy in your kicker since a missed field goal will cost you 3 points?

The Most Accurate Kickers of All-Time

If you miss out on one of the four value and production kickers, you can always draft one of the top four most accurate kickers of all-time who just happen to still be playing in the NFL right now. Not only do all of them have career field goal percentages of 87% or higher, but all four of them also scored 126 or more Dynasty Owner fantasy points in 2018.

Because their teams value having one of the most accurate kickers of all-time, each of them makes over $4 million in annual salary. As a result, all of them are going to cost you roughly $30,000 to $40,000 per point – far more than Butker, Maher and Rosas and still twice as much as Fairbairn. In rank order by career field goal percentage, these kickers are Justin Tucker of the Baltimore Ravens, Robbie Gould of the San Francisco 49ers, Stephen Gostkowski of the New England Patriots and Will Lutz of the New Orleans Saints. However, when we look at them in cost per point order, there are some changes:.

The dilemma for Dynasty Owners is: How much are you willing to pay for a kicker? Is it worth $4 million to $5 million in salary cap to have one of the all-time best kickers in NFL history on your Dynasty Owner roster?

With apologies to Nigel Tufnel of Spinal Tap, this article has been focusing on the top ten kickers from 2018, but we really should have gone up to eleven. The reason why is that the number eleven kicker in 2018 was Greg Zuerlein of the Los Angeles Rams who only played in (coincidentally) eleven games last season.

In those eleven games, Zuerlein scored 116 Dynasty Owner fantasy points – good for eleventh place. However, on a per game average, Zuerlein was the best kicker, averaging 10.5 points per game. This is slightly better than the scoring average of our top kicker Ka’imi Fairbairn who averaged 10.4 points per game (166 points in 16 games).

And in terms of cost per point in 2018, Zuerlein once again ranked eleventh at $19,397 based on his very reasonable $2.25 million annual salary, which is lower than the salary being paid to more than half of the kickers in the NFL.

There are very few kickers in that price range in Dynasty Owner and with the Rams high powered offense, Greg the Leg could see a lot of field goal and extra point opportunities again in 2019.

You need at least two kickers in Dynasty Owner, so you might as well get the best value for your salary cap dollars when drafting them – likely in the 19th and 20th rounds. There appears to be a clear top tier of kickers with four being in the top ten in total points scored and cost per point in 2018. However, if you miss out on those four kickers, you can always console yourself with paying more for one of the most accurate kickers of all-time or Greg the Leg.

Or maybe, pick your kicker a little early and grab one from each group – it’s your call Dynasty Owners!