These Guys Can Afford to Buy a New Home, but Don’t Have to Move Far 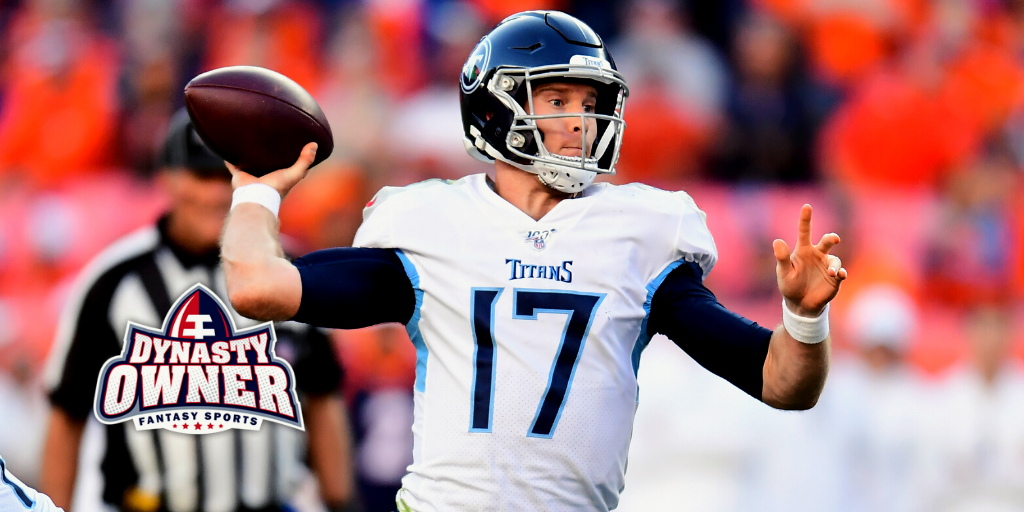 These Guys Can Afford to Buy a New Home, but Don’t Have to Move Far

There has been a whirlwind of activity since Monday (and even before that) with many big names in the NFL re-signing with their current team, being traded or signing elsewhere in free agency. For “regular” dynasty fantasy football, these moves are important, but they don’t have the same impact as they do in Dynasty Owner. For example, a player who gets a new contract from his current team, like Austin Ekeler or Ryan Tannehill, is good to know, but isn’t likely to dramatically affect his status with your “regular” dynasty team.

However, that’s not the case in Dynasty Owner! Just last year, Ekeler owners got a huge amount of production for only $563,500 in salary, as did Tannehill owners for a mere $2 million. Now, Tannehill got $118 million over four years from the Titans and Ekeler just signed a 4-year, $24.5 million contract with the Chargers. Dynasty Owners need to figure out how to keep Tannehill and Ekeler at those increased salary levels, drop them and get nothing in return or trade them to another Dynasty Owner who has the room to fit them under the $110 million salary cap. So much more strategy than regular fantasy football as you’ve probably heard El Jefe Dynasty Owner Paul say on the podcast.

In this article, we’ll look at some of the most recent signings so far in the NFL off-season in which a player re-signed with his current team and their impact on Dynasty Owner. There have been more than enough of these signings to cover. Then, we’ll start to take a look at players who have moved teams. There has been a lot of movement, so we can’t cover everything. However, we’ll take a look at some key moves and the impact on the player and what their Dynasty Owners should do with them.

A Quick Look at Five Players with New Contracts

Some players got a new contract that pays them a lot more money than last year to stay with their team. Not only are they now making more money, but they don’t even need to spend a lot of it hiring a moving company to take all of their stuff to a new city. Maybe they will buy a new home with all of the extra cash and move a few miles to a new house, but it won’t cost as much as going to a completely different city.  In order of total contract size, we have:

Now that the new NFL league year has kicked in, free agents are officially signing new contracts. Some of these contract figures have already been posted on Dynasty Owner, while others will be coming starting on Monday, March 23rd. That will give Dynasty Owners a week to get their rosters up to at least 25 players, but not more than 30, and their team salaries under the $110 million salary cap.

On one hand, there are new contracts that Dynasty Owners are going to have to try and find room for on their roster unless they want to drop or trade the likes of Ryan Tannehill, Austin Ekeler or Kenyan Drake. Then, there is the one that might make some Dynasty Owners squeamish like Amari Cooper’s new $20 million contract that’s totally worth it for the home games, but not when Dallas is on the road. Finally, we have a contract that Dynasty Owners need to shed as soon as they can in Mason Crosby.

There’s lots more contract news to cover. An article about players who switched teams this off-season is coming soon to help summarize what’s happened so far in the NFL off-season. And don’t forget about all of the great Dynasty Owner specific podcasts, message board debates and Twitter posts.  All of this great content is available to help you win your Dynasty Owner league and maybe become the winner of the 2020 Chase for the Ring!