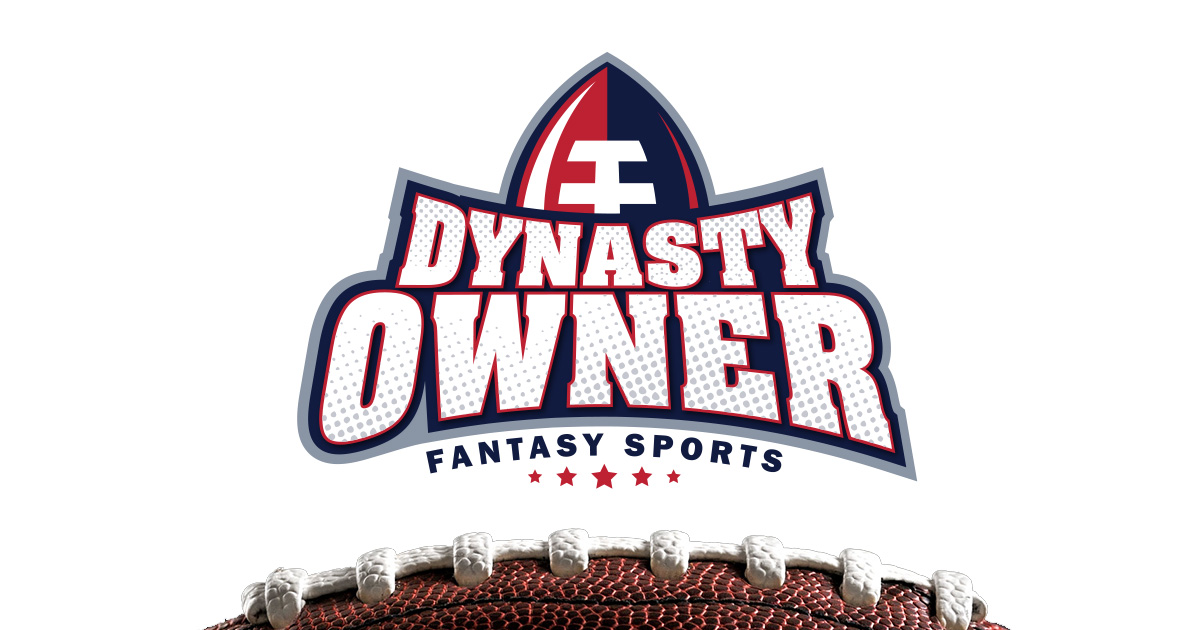 Known colloquially as “the guy who kept Antonio Gibson ($1,233,159) at wide receiver”, Kenneth Gainwell has been gaining hype well into the draft process. His speed and explosiveness combined with his pass-catching production has gotten a lot of people excited in the fantasy football community, but outside of the stat sheet what does he look like as an NFL prospect?

A one-year wonder, Gainwell had over 2,000 yards from scrimmage in 2019. That included 1,459 on the ground and 610 through the air. His 6.3 yards per carry as well as his 12.0 yards per reception show off the explosiveness and playmaking ability that he can bring to a team. He then decided to opt-out of the 2020 college football season, so we never got to see him on the field again after that remarkable season.

Coming up to the NFL Draft, we’re all ready to just see where a player lands, and maybe even more importantly when they land. A player’s draft capital is very important to not only how much the team plans to use them, but also gives us an idea of how many chances they’re gonna get until the team moves on. I believe that the fantasy football community is likely higher on Gainwell than the scouts inside the NFL war rooms. We’ll see what this leads to on draft day, in regard to round 2, 3, or 4 draft capital.

I expect Gainwell to go somewhere between the middle of the 3rd and the middle of the 4th round. He’s outside of that top tier of running backs this year, and I don’t believe that the NFL is going to grab as many running backs as early as last year. This likely pushes Gainwell down into late-Day 2/early-Day 3 territory. With a selection in the mid/late 3rd, his contract would likely look pretty similar to Damien Harris’ contract when he was picked 87th overall. That contract was signed for $3,631,136 over 4 years and comes out to $907,784 per year. As always, running backs on a rookie contract are a steal.

Gainwell likely comes into the league as a 3rd down back, and there is a chance he becomes more than that, but I think his NFL role will be limited by both his size and abilities. With that being said, a good receiving back can be a solid fantasy football asset. A team that could now use a high-end receiving back is the Cincinnati Bengals. Yes, I know you’re probably very disappointed by that landing spot, but you also know that it’s a realistic landing spot for a team that just cut Giovani Bernard. Joe Mixon ($12 million) hasn’t been overly impressive in recent years and the team has refused to give him all the receiving work. Not great for fantasy, but Gainwell being added to the mix would be great overall for that offense.

Another team that could use a player like Gainwell plays out west, the Arizona Cardinals. The team has some holes on the defense to fix, so if they wait to address the running back, Gainwell could be there in the 3rd (possibly the 4th). It would be a murky backfield as Chase Edmonds ($728,090) and James Connor ($1.75 million) will be competing for snaps. Gainwell would have a fighting chance for touches against that backfield and it would be a nice fit for scheme as well as offer more upside for touches in the run game than most other landing spots.