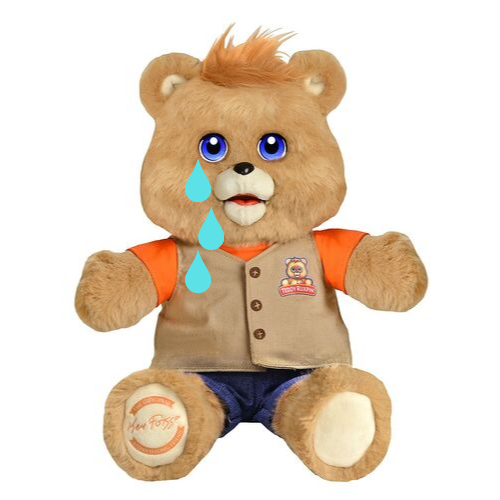 Week 1 is over and it’s time for Week 2 of Dynasty Owner. It’s an important week if you lost your first game as nobody wants to be 0-2, scrambling to pick up whoever is available in the Free Agent Auction and deciding how many Dynasty Dollars you’re going to need to spend in order to straighten out your team.

This is our second Dynasty Owner game preview article. This week, we’ll pick some players who should be in your Active lineup and some who you should Bench. We’ll also look at one Dynasty Owner matchup, analyze each team’s starters and bench to see if any switches are needed, highlight other things of interest and importance, such as the creativity of the team names, and make a prediction on the winner and final score of the match-up.

Here are some players who were likely on the Bench or Practice Squad in Week 1, but should be Active in Week 2.

Derek Carr (QB – OAK): Carr had himself a good game at home against the Broncos on Monday night. He completed 22 out of 26 passes for 259 yards and a touchdown. This week, he plays at home against the Kansas City defense that gave up 347 passing yards and 3 TDs to the Jacksonville QB combo of Nick Foles and Gardner Minshew. If you have Carr, make him Active.

Chris Thompson (RB – WAS): Thompson had 14.8 Dynasty Owner fantasy points against Philadelphia in Week 1 and could be in line for similar production in Week 2 against Dallas. With Derrius Guice out, Thompson will share time in the backfield with Adrian Peterson, but Thompson is the one to have Active as he’s the pass-catching RB and will play more as Washington should fall behind and need to air it out.

Michael Gallup (WR – DAL): Fresh off 7 receptions for 158 yards in Week 1 (good for 22.8 Dynasty Owner fantasy points), Gallup has a match-up against a Redskins defense that allowed 15 receptions, 214 yards receiving and 4 TDs against the Eagles. Both Gallup and fellow Dallas WR Amari Cooper should be Active this week.

Here are some players who Dynasty Owners drafted for their Active lineup, but would be better if they sat on the Bench in Week 2.

Aaron Rodgers (QB – GB): Rodgers only had 17 Dynasty Owner points in Week 1 against the Bears and he’s facing another good NFC North defense this week in Minnesota. If you drafted Rodgers and his $33.5 million salary, it wasn’t to sit him on the Bench, but that’s where he should be if you have a better option in Week 2.

James White (RB – NE): After the dreadful performance by the Miami defense against the Ravens, it’s shocking to see a New England player on the Bench list. However, The Patriots will be ahead by a lot of points and running the ball for much of the second half. White usually only plays in passing situations, so his playing time will be limited. They also have Antonio Brown to mix into the offense and White might lose receptions to him. Despite the tempting match-up, White should be on the Bench.

Emmanuel Sanders (WR – DEN): If you based your Active vs. Bench decisions on Week 1 production alone, then he’s Active since he had 19.6 Dynasty Owner fantasy points (5 receptions, 86 yards receiving, 1 TD) in Week 1. However, it’s Week 2 and he’s facing the Bears defense that limited Davante Adams to only 4 catches for 36 yards (7.6 Dynasty Owner fantasy points) in Week 1. Bench him.

Eric Ebron (TE – IND): Ebron only scored 1.8 Dynasty Owner fantasy points on 1 catch for 8 yards in Week 1. Fellow Indianapolis TE Jack Doyle also had 1 catch for 20 yards from new signal caller Jacoby Brissett. Ebron scored a lot of his points in 2018 off touchdowns and he’ll need one to be worthy of being Active. He likely won’t score a TD against the Titans, so Dynasty Owner can Bench Ebron this week.

It’s time for our Dynasty Owner Match-up of the Week. This week’s match-up pits two friends looking for Dynasty Owner glory. On one side, we have Tom Hamblett who recruited his friend Joe Pessetto to join Dynasty Owner. Tom is 0-1 while Joe is 1-0. Will Papagiorgio need his corrective lenses to go 2-0 or will Teddy Ruxpin be able to tell everyone a story about how he beat his friend for his first Dynasty Owner victory?

This is looking like a close one. Based on the exclusive Dynasty Owner score projections, Papagiorgio should edge out Teddy Ruxpin by a score of 138.6-138.1. Papagiorgio’s bench scoring is projected to provide an advantage of 4.2 points that will catapult Joe to victory and celebrations in the streets of Yuma, Arizona.

With Mike Williams questionable with a knee injury and questionable bench options in Deebo Samuel and Marquise Goodwin, it’s a tough game for Mr. Ruxpin. As Mr. Ruxpin said in an exclusive interview, “I don’t see how my guys can win without playing perfectly”. Unfortunately, it’s not going to happen as Papagiorgio pulls out the victory in a high-scoring game.

Check back next Tuesday to see who won this match-up and who’s our Dynasty Owner Player of the Week and Player Value of the Week.